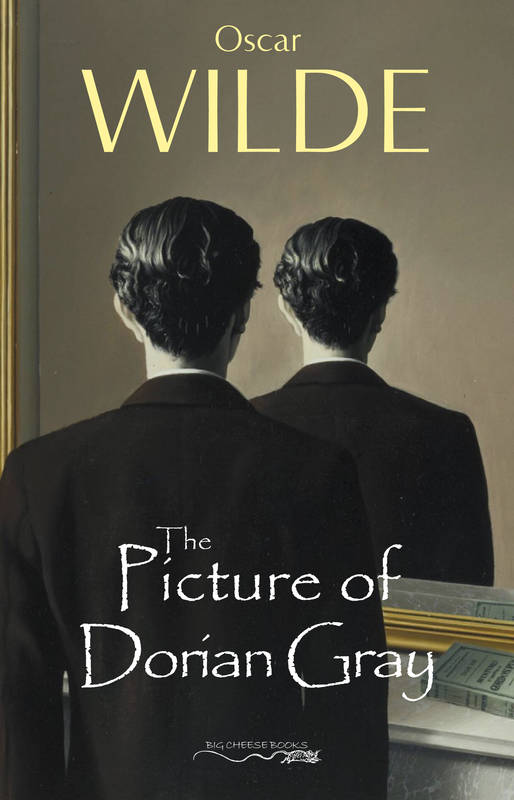 The Picture of Dorian Gray

Wilde’s only novel, first published in 1890, is a brilliantly designed puzzle,
intended to tease conventional minds with its exploration of the myriad
interrelationships between art, life and consequence. From its provocative
Preface, challenging the reader to belief in ‘art for art’s sake’, to its
sensational conclusion, the story self-consciously experiments with the notion
of sin as an element of design. Yet Wilde himself underestimated the
consequences of his experiment, and its capacity to outrage the Victorian
establishment. Its words returned to haunt him in his court appearances in
1895, and he later recalled the ‘note of doom’ which runs like ‘a purple
thread’ through its carefully crafted prose. A wonderful book! —W. B. Yeats
While in one sense “The Picture of Dorian Gray” is as transparent as a
medieval allegory and its structure as workmanlike as that of Marlowe’s “Dr.
Faustus”… in another sense it remains a puzzle: knotted, convoluted,
brilliantly enigmatic. —Joyce Carol Oates A story strange in conception,
strong in interest, and fitted with a tragic and ghastly climax… A remarkable
book. —Julian Hawthorne Mr. Wilde’s work may fairly claim to go with that of
Edgar Poe. —Walter Pater