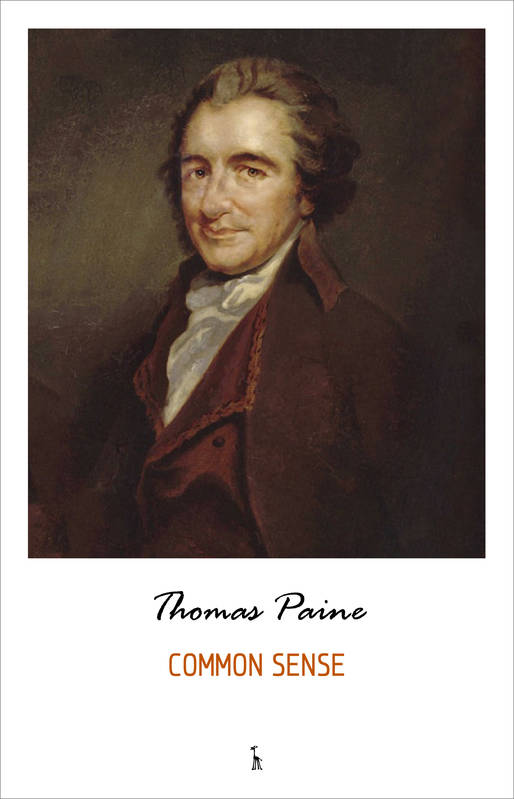 Common Sense is the timeless classic that inspired the Thirteen Colonies to
fight for and declare their independence from Great Britain in the summer of
1776. Written by famed political theorist Thomas Paine, this pamphlet boldly
challenged the authority of the British government and the royal monarchy to
rule over the American colonists. By using plain language and a reasoned
style, Paine chose to forego the philosophical and Latin references made
popular by the Enlightenment era writers. As a result, Paine united average
citizens and political leaders behind the central idea of independence and
transformed the tenor of the colonists’ argument against the British. As the
best-selling American title of all time, Common Sense has been eloquently
described by historian Gordon S. Wood as "the most incendiary and popular
pamphlet of the entire revolutionary era." Thomas Paine (1737–1809) was an
English-American political activist, philosopher, and revolutionary. As one of
the Founding Fathers of the United States, he authored the most influential
pamphlets at the start of the American Revolution and inspired the colonists
to declare independence from Great Britain in 1776. His ideas reflected
Enlightenment-era rhetoric of transnational human rights and the separation of
church and state. He has been called a corset-maker by trade, a journalist by
profession, and a propagandist by inclination.