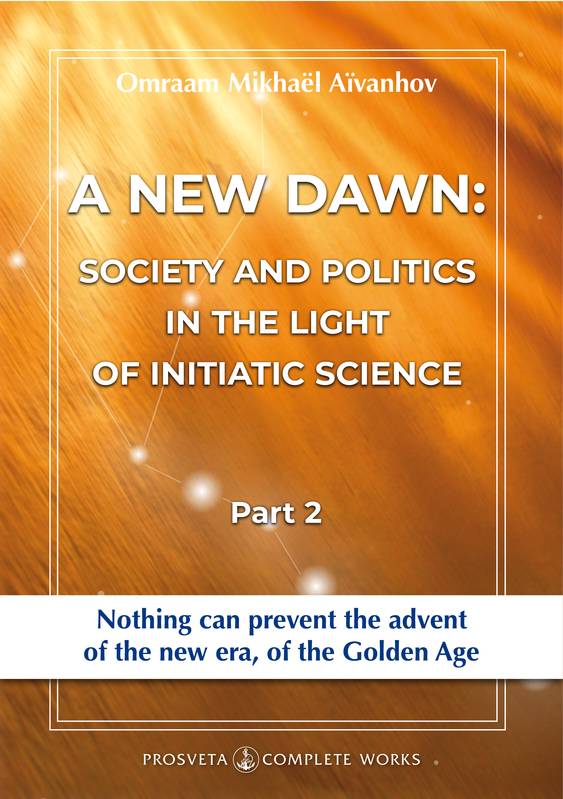 Society and Politics in the Light of Initiatic Science (2)

'What is evolution? A change of form. To manifest itself, the mind always
needs new forms, because form does not change and must be replaced. When we
say that time destroys everything, it only concerns forms; over principles
time has no power.
The forms are useful, necessary, but after a certain time even a religion must
abandon them to welcome new, purer, more elaborate forms. This is why
Christendom should not seek to perpetuate forms inherited from a distant past;
such an attitude goes against the decrees of Cosmic Intelligence which shatter
old forms to make new ones happen. So, may the Church not be surprised to be
jostled; whatever she does, her old forms will be broken. Christians must
understand that the forms in which their religion was given to them centuries
ago have lost their effectiveness and must be replaced, so that the content,
the spirit of Christ, can be better expressed.'