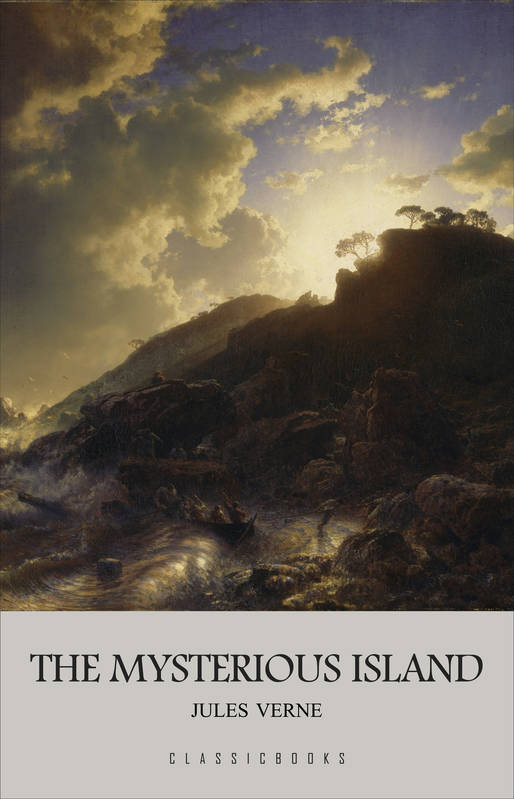 After hijacking a balloon from a Confederate camp, a band of five northern
prisoners escapes the American Civil War. Seven thousand miles later, they
drop from the clouds onto an uncharted volcanic island in the Pacific. Through
teamwork, scientific knowledge, engineering, and perseverance, they endeavor
to build a colony from scratch. But this island of abundant resources has its
secrets. The castaways discover they are not alone. A shadowy, yet familiar,
agent of their unfathomable fate is watching. What unfolds in Jules Verne’s
imaginative marvel is both an enthralling mystery and the ultimate in
survivalist adventures.